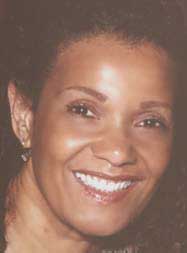 “Diane lives a quadruple life in the career arena. Psychic since childhood, she is a highly developed intuitive in her work as an archetypal therapist, hypnotherapist, and social worker, but still enjoys providing real entertainment as a reader at parties and corporate events. She has innovated a break-through therapeutic modality for children searching for their inner heroes. She brings peace and love to children and families who have endured horrible trauma,” Stephanie Jourdan.

She specializes in sexual abuse, community violence and traumatic grief. An established expert in group work and play therapy, she co-authored “Parallel Treatment of Parents of Abuse Reactive Children.пїЅ Her work in the area of child sexual abuse was featured on
the CBS Evening News and 48 HOURS News.

In 2004, Diane received the National Conference for Community and Justice Humanitarian Award and was commended by the City of Santa Monica and Los Angeles, the California Legislature Assembly and Senate for her work with at-risk youth.

In 1998, she received commendations from the city of Los Angeles, Office of the Mayor, for her work with families who have been victims of community violence. 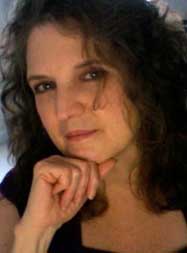 Jamie Birch has been a numerologist for over thirty years, giving private readings, teaching, and writing about this fascinating language of numbers.